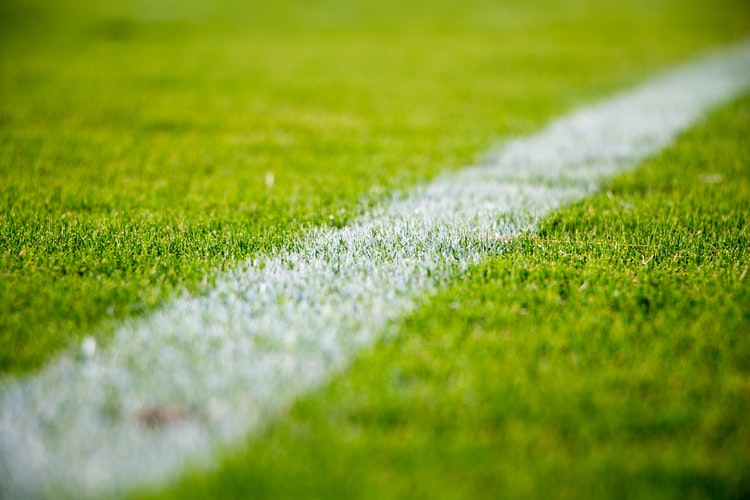 When we look back to the early moments of the pandemic, many of us may recall eerie moments of silence as some of the crisis’s first sensible features. Not the sight of masks. Not the splashy colors of graphics in the news. Not the flashing skin of politicians trying to present possible dangers as a mere hoax. But the sudden fading of volumes, the thinning of ambient noises we have come to accept as the order of the day. The sudden absence of thundering airplane engines. The quieting of traffic on the streets. The muting of people yakking their way through our cities.

And what many may also recall is the ghostly silence of soccer stadiums once various leagues picked up their interrupted seasons in May and June 2020: games in the physical absence of supporters, matches without their fans’ cheering, their singing, their booing, their moans and groans, their curses and slurs. The lack of sound was shocking at first, until we discovered that ghost games on TV weren’t as silent as they appeared, that one soundtrack had simply been exchanged for another. For what you now got instead were sounds unheard before, intricate sounds typically buried under the usual racket from the stands: the sounds of shoes connecting with the ball; of players communicating about tactics or complaining to the referee after a foul; of coaches instructing their players from the sidelines; of managers getting involved in verbal fights with opposing managers about a referee’s decision; and yes, even of birds chirping in unseen nests under the stadium’s roof right before kickoff.

What pandemic soccer allowed us to hear was soccer’s unsound—that which normally stays below or above the threshold of the viewer’s perception. And listening to soccer’s unsound simultaneously turned the game into something more intimate and personal, and more detached and analytical. You had never been as close to the players and the meshwork of action on the pitch as this before, never been able to follow as attentively certain moves and assess tactical decisions. But you also had never been more distant to the drama on the field, cut off from the fans’ resonant reverb, the way in which their chants carry the ball as much as the ball’s movements carry their chants.

This summer’s delayed UEFA EURO 2020 brought many of soccer’s old sounds back to the viewer. Though some of the stadiums remained sparsely filled due to local COVID protocols, broadcasters did what they could to capture and transmit the chants and boos of present fans as effectively as they could. Soccer’s sounds of passion finally were back. Its logos, by contrast, was once again relegated to the game’s unheard, its unconscious so to speak.

I am the last to mourn this. Hearing the familiar soundtrack again, the hum of emotions, the rapture on the stands, the crowd’s immersive reverberations and resonances, is of course what hooks most spectators to the game. Even when you watch a match all alone in front of your screen, the stadium’s hum is what makes you fever for your team and sense some kind of belonging, of engaged attachment, however phony we often think this may be.

And yet, this renewed relegation of certain sounds—the coach’s instructions, the players’ verbal exchanges—to the domain of unsound is not and might never become as complete as we all expect. For the haunting silence of last year’s games still echoes through the renewed  shouting from the stands. What once got uncovered and released, at least in this viewer’s memory and perception, no longer wants to quietly disappear again. The once familiar now exchanges its passes with the unfamiliar.

Philosophers have often considered the touch of resonance as inferior to the logos of reason, just as they have repeatedly theorized sound as the emotional other of vision’s distance and rationality. Soccer’s soundtracks after the rupture of the pandemic remind us of the fact that things are—as always—more complicated, messier: resonance and reason need and inhabit each one another other as much as unconscious and conscious dimensions hold up and permeate each other. The tragedies and losses COVID has caused over the past year are immeasurable and unredeemable. Whatever we now welcome as the new normal we welcome as such because our trust in the idea of the normal has been deeply shattered. But perhaps, at some point in the future, we may also find a space to recognize the past months for their call to refocus our listening and unsettle existing borders between the audible and the inaudible—a historical opportunity to retrain how we attend to the sounds of our present and to retune our attachments to the matter of the world.

Lutz Koepnick is the Max Kade Foundation Chair in German Studies and Professor of Cinema and Media Arts at Vanderbilt University (Nashville, USA). He has published widely on film, media art, new media aesthetic, sound art, and intellectual history from the nineteenth to the twenty-first century and is the author of Resonant Matter: Sound Art, and the Promise of Hospitality (Bloomsbury, 2021). Koepnick has also co-edited various anthologies on sound culture, new media aesthetics, aesthetic theory, German cinema, and questions of exile.