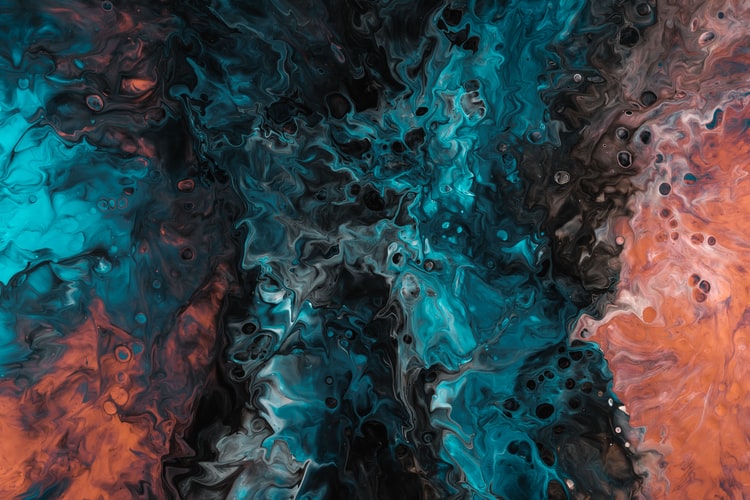 For twenty years now I am writing with, through and about sound. That is not an incredibly long time. I did not write about sound for the first thirty years of my life. By now it has become a habit, a daily practice, a craft, a part of my lifestyle, breathing, and existence. But why do this anyhow? Why translate a sonic experience, a moment of joy, pleasure, maybe of doubt and irritiation, of thinking and rumination, possibly a moment of horror, terror or fear into a sequence of verbal enunciations that might or might not constitute an argument, a sequence of experiences, affects, thoughts?

What I am writing about are sounds. But more precisely it is, what I call with a German neologism Denkempfindungen. It is an amalgamation of thoughts and sensations, inextricably amalgamated in one experience. Thought sensations. The sounds and moments, the situations and experiences I write about, they contain such thought sensations.

In this very moment the Denkempfindung that escorts me, envelopes or even enriches me is layered in multiple ways. It is layered and baked out of various affects and ideas, anticipations and remanences, listening experiences and auditory dispositives. I am listening, materially speaking, in this very second, while writing these lines, to a new record by Fatima Al Quadiri: Medieval Femme (Hyperdub 2021). Earlier I was thinking about efforts to decolonize sound studies, while writing a review on Gavin Steingo’s and Jim Sykes’ impressive volume Remapping Sound Studies. I remember still the conversations we had yesterday on Clubhouse at our weekly talk Sounds of the Week I host together with Salomé Voegelin. We listened to participants telling us of their experiences with the sounds in Hölderlin’s poetry, with the sonic warfare in people’s voices, the Voice of Authority according to Laurie Anderson, the voices of border security employees, the sound signal at an Italian vaccination center close to Venice, and some party vibe when protesting agains the return of gigantic cruise ships.

The day before I was being interviewed by the Philosophie Magazin in Germany on the technological, cultural, and political role of sound weapons that recently were deployed to the EU’s so-called external border to Turkey. The antidemocratic teleology of these LRAD’s still haunts me. They are advertised and greenwashed as non-lethal and even environmentally sustainable tools to secure borders and communicate messages to a crowd: however, they are welcome instruments for any political leader with authoritarian ambitions. They are tools of silencing in the most aggressive and oppressive sense. One can quiet and extinguish any protest with it – in the near future, probably, even before any protest can be planned. They are tools to deter public discourse (to which street potests undoubtedly belong).

In this next to impossible amalgamation of contradicting sonic materialities and imaginaries, dispositives and corporealities I sense myself enveloped today. Its impossible character is precisely what I intrigues me to work on it. From my hearing perspective it is this impossible layering that represents the most common form of entangled listening in highly dynamic and networked societies of early 21st century. Sonic personae like you and me, we exist within and through this impossible mutantexture of sensing.

An anthropology of sound, within which I continue to work, tries to carefully open up all of those sonic impossibilities. These days, fellow researchers at the Sound Studies Lab, situated at the University of Copenhagen, investigate and explicate those precise ties to sound: be it in relation to climate change and sound in popular culture like radio scholar Ania Mauruschat, to sound practices as communicating vessels like artist and performer Jenny Gräf Sheppard, or to underground sound art in the late Soviet Union like curator and sound art historian Giada Dalla Bontà. Together we explore the unfolding of a sensory corpus and of all its sensibilities through research and listening, through crafts and writing: We’re going to prove the impossible really exists. 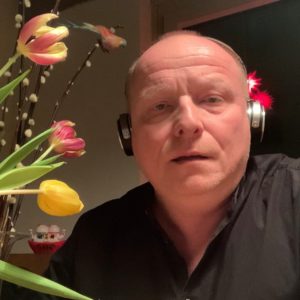