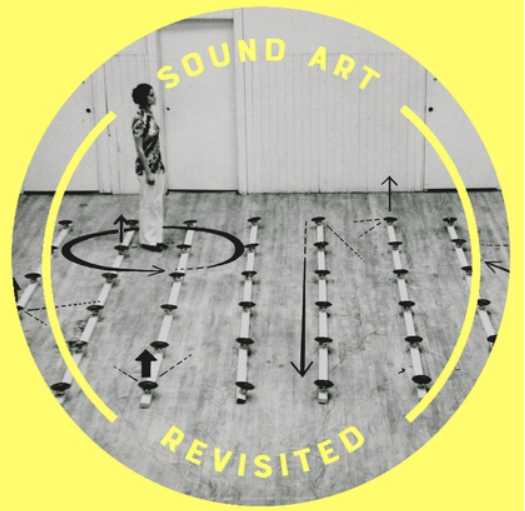 In this regular Q&A series, we interview authors and major figures in the field about their work, interests, and overall thoughts on sound studies. This week, we spoke to musician, music editor and writer, Alan Licht.

Common Tones: Selected Interviews 1995-2020, a collection of my interviews with various musicians, filmmakers, and artists is being published by Blank Forms on June 1.

What do you write about?

I write about sound art from an art historical, rather than philosophical, standpoint.

Who in this field inspires you?

There are many sound installationists and sound sculptors I admire, but Seth Cluett is a true scholar of the field as well as an accomplished sound artist in his own right. Michael Schumacher and Carsten Seiffarth are two gallerists who I have found to be quite insightful about sound art. David Toop’s book Haunted Weather is not marketed as a book about sound art, but is one of the best books around on the subject.

The idea that “sound art” is somehow interchangeable with “experimental music” or avant-garde music—or that it’s somehow even a music genre at all. In Sound Art Revisited, I maintain that sound art can be defined as “an installed sound environment that is defined by the physical and/or acoustic space it occupies rather than time and can be exhibited as a visual artwork would be” and/or “a visual artwork that has a sound-producing function, such as sound sculpture” (not to be confused with video art or kinetic art, although there is considerable overlap and I discuss many video and kinetic artworks in relation to sound art).

What is a book that you don’t want to write but really want to read?

What are some of your favorite (or least favorite) sounds?

What is the relevance of “interdisciplinary” with regard to sound studies?

Sound art is integrally interdisciplinary; many composers have a sound art practice, such as Alvin Lucier or Nic Collins, which is part of why there is so much confusion as to where the boundaries lie between music and sound art. And sound sculpture requires both a visual art practice and a working knowledge of sound. But also Bernhard Leitner is an architect as well as being a sound artist; Jana Winderen a marine biologist, Francisco Lopez an ecologist. There are many practicians who come to sound art from different backgrounds, not just music or art, and many of the ideas employed in sound art come from fields that are outside of the arts entirely.

In your studies, what has surprised you most? (good, bad, or otherwise)

It’s been surprising to find how much sound art activity there was in the 60s and 70s that seemed to exist contemporaneously but with mutual exclusion, and with very little critical or curatorial notice. Sound art wasn’t really identified as a genre until the mid-to-late 90s, even though it had already existed for decades. Unlike pop art, minimalism, or performance art, etc., it was termed retroactively. So that also has led to confusion about what it is, and what its history has been. It’s a truly paradoxical field. 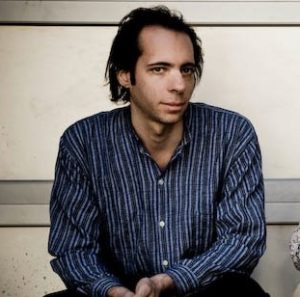