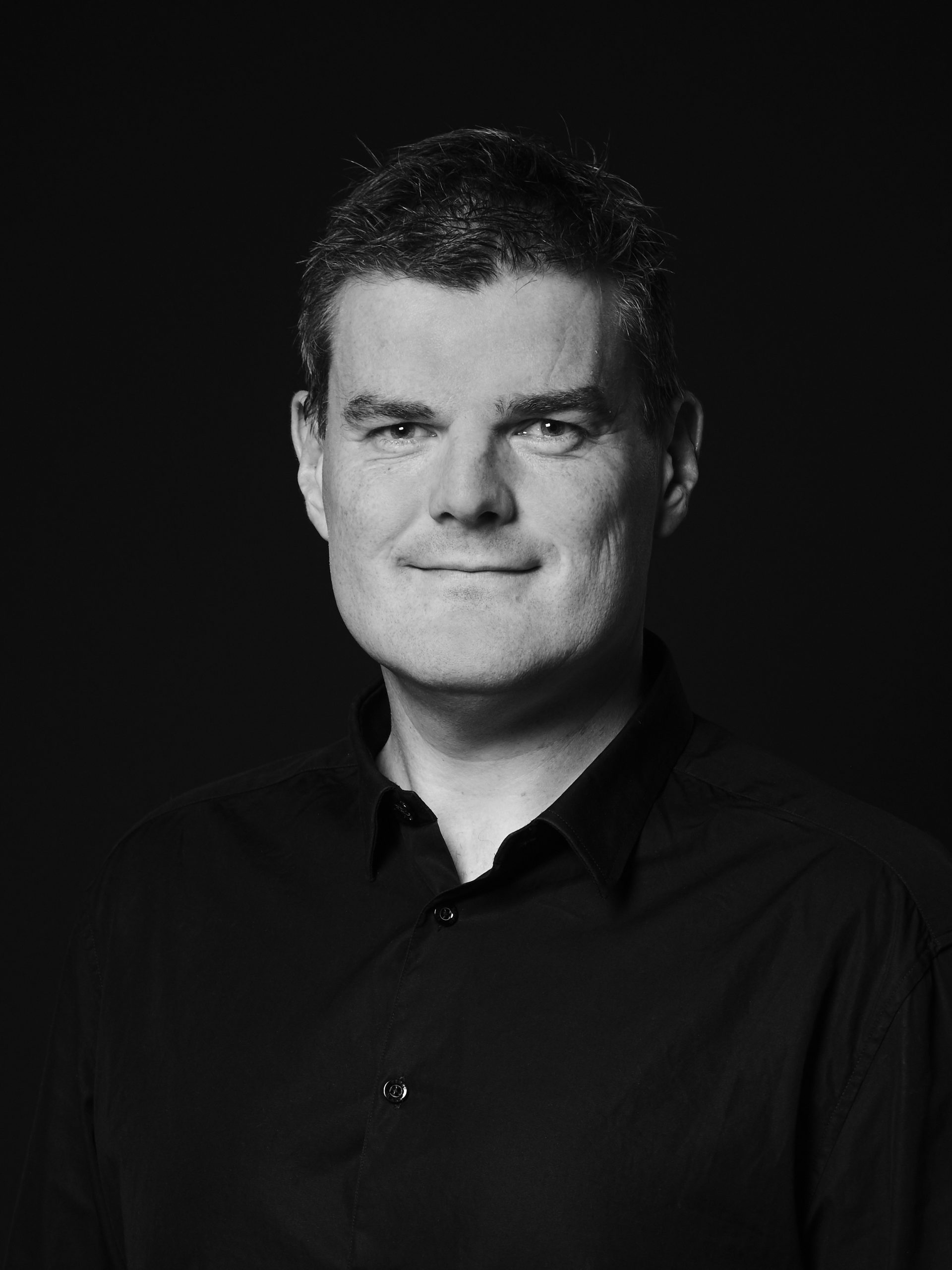 In this regular Q&A series, we interview authors and major figures in the field about their work, interests, and overall thoughts on sound studies.

Right now, I’m working on a book on sound branding. Sound branding is a relatively recent concept which has been introduced to identity an increased interest and practice among organizations to use sound as an integral part of their branding initiatives. Since the concept was introduced about 20 years ago, numerous books on sound branding have been published. However, so far, the concept and practice has been predominantly approached from a practitioner perspective – that is, published by and for practitioners. Although the books have many merits, from a scholarly perspective they are largely anecdotal and based on cases of ‘best practice’. By comparison, my book will be targeted at researchers and students within sound studies (as well as musicology, communication studies, and media studies) who seek to analyze and critique the structure, distribution, and significance of sound branding. In addition to this work on sound branding, I am planning to do more work on the sounds of spectators at football from the perspective of the participants as well as on ‘the sounds(capes) of sports’ more generally.

What got you interested in the field of sound studies?

Originally, I majored in musicology. During these studies, I was exclusively focused on classical music. For example, my master’s thesis was entitled “Ist er der Strahl von and’rer Schönheit? A close reading of Hugo Wolf’s Michelangelo lieder” (I handed it in in 1997, which marked the music’s 100th year anniversary). Subsequently, I minored in psychology, and during these studies I became increasingly aware of and interested in the significant amount of music, that we are exposed to (and expose ourselves to) during everyday life in settings not based on or defined by music – for example, music in commercials, in stores, and at sports events. This awareness also opened my eyes and ears to the significance of sounds more generally.

What do you write about?

Generally, I write about the structure, distribution and significance of sound and music in settings where sound and music are seemingly secondary. For example, I am often motivated by a discrepancy between, on the one hand, a belief that particular examples of sounds and music are somehow important, and, on the other hand, a relative scarcity of scholarly explorations of that importance.

What interesting developments/research/innovations are happening in sound studies right now?

In addition to numerous interesting scholarly initiatives (I’ll refrain from exemplifying as I do not want to privilege any of them), there are interesting developments when it comes to the possible ‘objects of study’. For example, the sounds of cars are radically changing in these years, and I find that example interesting and inspiring – incidentally, the car represents an intriguing case for the study of sound branding.

Who in this field inspires you?

Originally, I was particularly inspired by the works of for example Philip Tagg (e.g., Kojak – 50 seconds of TV music from 1979), Richard Middleton (e.g., Studying popular music from 1990), Nicholas Cook (e.g., Analyzing musical multimedia from 1998) and Theo van Leeuwen (e.g., Speech, music, sound from 1999). Also, as implied above, I am inspired by the many practitioners (most of whom remain anonymous) who produce and develop the sounds of material objects, physical settings, and mediated texts.

Whenever I face what I believe to be a misconception regarding an issue within sound studies (which is not very often), I am inclined to be inspired rather than bothered. A particular and slightly bothersome incident comes to my mind, though. It occurred years ago as I was attending a sound studies conference. At one point during the conference, the organizers had generously planned a sound walk in the very beautiful surroundings of the conference setting. As we (about 30 scholars) gathered and prepared for shutting our mouths and opening our ears, I was hoping to be able to finish a conversation with a colleague. However, unfortunately I failed, and me and my colleague were disciplined (deservedly, I suppose) by a loud, irritable ‘shh’ from the sound walk leader. My colleague and I then decided to break up from the gathering, and instead of attending the sound walk, we went to the conference hotel bar to watch a televised football (soccer) match from the ongoing FIFA World Cup – it turned out to be an interesting case for further conversations on the significance of various examples of soundscapes.

What are some of your favorite (or least favorite) sounds?

Publications with Bloomsbury: The Sounds of Spectators at Football (Bloomsbury, January 2023)