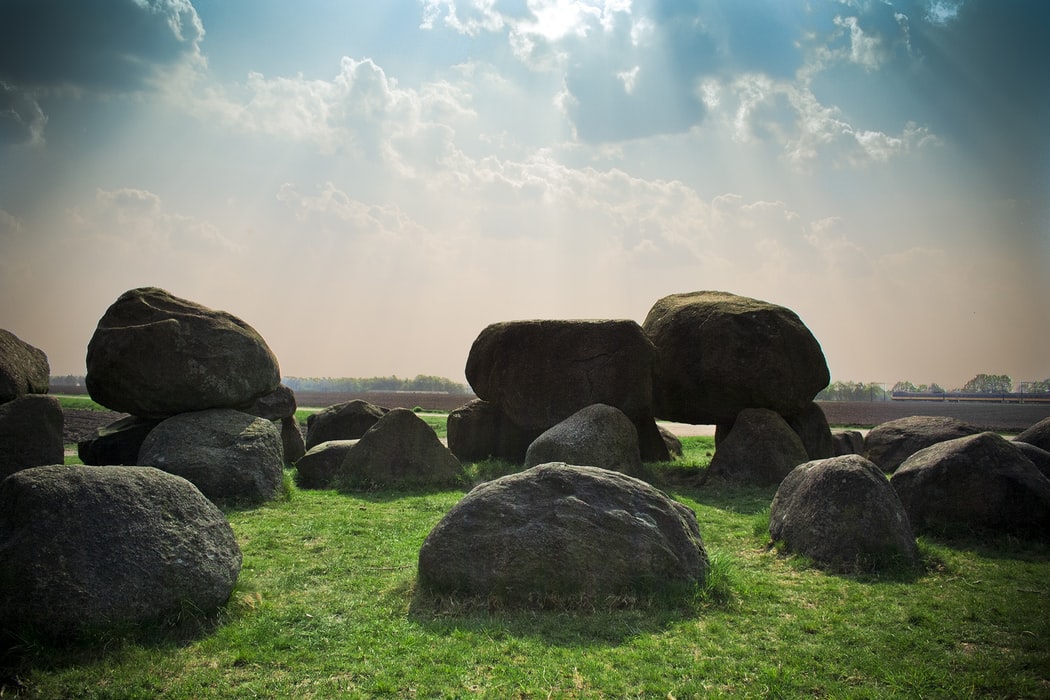 It was the power of music that seeded my interest in sound studies. Music was a time, as a child, when there was maximum happiness in the family home. Often, it meant socializing with others, the drinks were flowing and there were smiles all round. And the dancing – the rhythmic movement of bodies, the grand standing and showing off, the hilarity. As the next track went on, in that glorious moment of expectation, just before the needle hit – ‘what are we listening to now?’ followed by hoots of acknowledgement and affirmation.

How do I see these moments now? Music as desiring-flow creating an ecology of bodies, expressing affirmations that gave life sense, in that moment. (I have had the pleasure of reading Kodwo Eshun and Steve Goodman, amongst others, who have influenced me to articulate my childhood experiences in such a way!).

It was this joy of music – and the atmosphere it affected – that encouraged me to seek out my first instrument (a Fender Precision bass) that I still own and play. This brought its own joy as I connected with other young musicians. We would sit and play for hours – even when we couldn’t play – connecting (as I now understand it) through listening. If there is one thing I always understood about music, it was the centrality of listening to the jam. In this case, the ecology of bodies, rather than flying around wildly to loungeroom music, were still, attentive and tuning-in to something that our collective instruments were manifesting. Different configuration – same intensity.

Now, as a sound studies researcher, I am aware of Pauline Oliverios and Hildegard Westerkamp (amongst other), and their call for a deep listening to the environment. Listening is key to their practices as composers, musicians and, I think, as sonic activists (so to speak). This call to listen, it has since become apparent to me, is a reactivation, or perhaps, a rearticulation of something ancient. I have learnt through my study of the works of Aboriginal artists/thinkers Vicki Couzens and Miriam-Rose Ungunmerr how important deep listening is for Australia’s Aboriginal people. They listen to each other as cultural practice – making space for the voice of the other – and they listen to ‘country’ as a means to connect with spirits and ancestors. So for them, listening is key for interconnection.

I suspect that listening humbles the ego, reminding us (and connecting us) with the enormity of the moment. Perhaps that is why listening is so difficult – it requires a silencing of our self, and a quiet acceptance of the presence of the other. This is something our civilization is most definitely not, and never has been, good at doing. Whatever its genesis, there is a critical need in our civilization to silence the other and to become supreme: it’s quite frightening to take a moment and look at the devastation around the world (any newspaper will do) – the colonial desire for domination and control is still so very powerful and ubiquitous. The call to listen, I believe, is partly a call to de-colonize our relationships with the world; it is a call for openness.

Artists have been using field-recording practices as a means to connect with land, for a long time: Francesco Lopez, Douglas Quinn, Annea Lockwood, Philip Samartzis are just a few who have influenced me, and joining this community-of-practice through my own work has been a joy. But it’s a rather isolated joy, I must say, compared to dancing in the loungeroom or jamming with friends (both of which I still do, when I can!). But actually, this isolation, for me at least, is normally experienced while lugging and setting up gear, or remotely eating dinners alone; but the actual moment of recording and listening is anything but isolating – it’s a moment, often, of profound connection. A listening to land connection.

Through my awareness of this, I have increasingly turned to performative field recordings as a means to evoke sounds through interaction. I have begun to perform these actions for video. I do this because I think it is interesting to observe how the body, left to act intuitively, can begin to explore its relationship with the immediate environment; its tracing of surfaces, listening for perturbations and feeling the expressions of surrounding non-human assemblages. The listening body, exploring, doesn’t know; rather, it seeks to know. Perhaps that is the project of the body in the Anthropocene – seeking to know how to connect with a transforming world.

Of course, we cannot hope to re-create what was lost – although we learn from those indigenous thinkers who maintain their connection, such as Bruce Pascoe and Tyson Yunkaporta – but perhaps we can slowly, incrementally, create something new.

I am not sure there is anything much more important than our building, together, these new relationships with the Land. This is an affective politics, an acting through affect, via the knowledge of the body. I include below a video of a recent experimentation. There is no attempt here to hide the technology, or stage the moment, but rather to frame (with video) my intent to explore the interconnection between body and environment. But this remains the same body that danced with abandon in loungerooms, and jammed with other silent bodies; but now it probes for interconnection, here, with the Land.

Jordan Lacey is the author of Sonic Rupture (Bloomsbury 2016) and the forthcoming More-than-Sound: Artistic Research for Urban Transformation. (Bloomsbury 2022).